Choices of Estonians in WWII

Relation to the course

Contemporary History I – Estonia and the World in the First Half of the 20th Century, topic IV: WWII (Estonia in WWII – occupations, options open to Estonians)

This learning material was created by Johanna Bome. 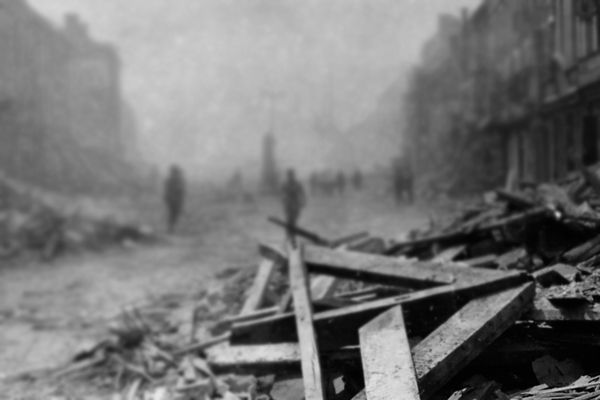